Judgement Day is a game in Roblox based on Undertale and it's fan-made content. Win rounds, be Sans or go against Sans and be Chara! If you have any problem with this wiki, you may go to Complaints. You can find the game here. Please read What We Should Expect in Articles before editing. Look up whatever you're gonna put on the wiki in this wiki before putting it. Rules can be found here. If you have been blocked and feel it is unjustified, go here. If you want this game's Discord, go here 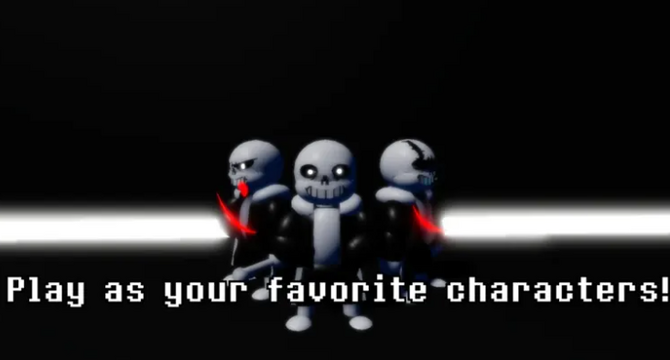 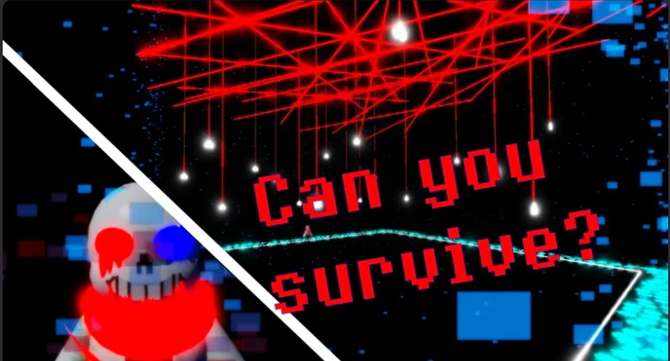 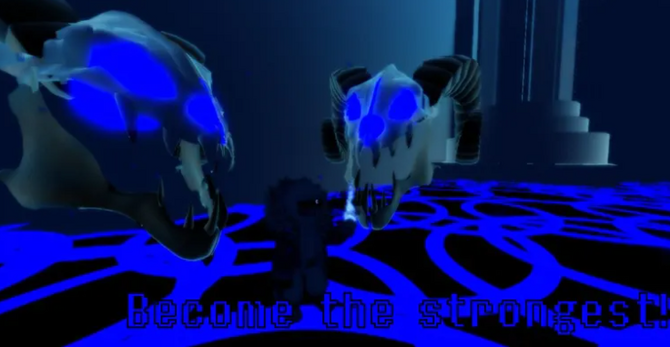 Judgement Day is a game based on Undertale: Last Corridor. It is a game that consists of Undertale Sans' and Papyrus' from the fandom along with weapons and souls too. The point of this game is to get wins. To get wins, here is how to play: There are two teams: Chara Team and Sans/Papyrus Team. You will know you're on the Chara Team by your normal avatar and weapon in your inventory to kill the Sans/Papyrus Team. If you're on the Sans/Papyrus Team, you will have named attacks in your inventory such as "Bone zone" or "Gaster Blaster" along with dodges and a Sans morph. To play as Sans, your goal is to kill the Chara Team. Select an attack in your inventory, point your mouse or face towards the player and click. Some attacks don't need clicking such as most attacks for survival-based Sanses and auto-aim Gaster Blasters. To play as the Chara Team, you and a group of players will try and kill the Sans/Papyrus Team by equipping your weapon, and once you get close enough, click it. Don't worry if it misses, it will always happen no matter the weapon you have (Some Sans' don't have dodges at all)(Also remember to keep making the Sans dodge). When you think you have enough wins to get something, go to the shop where the Weapons are. Stick is a starter weapon that you will first have when you're on the Chara team. It does 20 damage each swing (doesn't damage if the Sans your hitting dodges). The first Sans you have is Pacifist! Sans. You can get Sanses by going to the multiverse (white thingy). You can also buy Souls for wins. Souls are located at the shop where Underverse! Error stands. Another thing is that Potions can be bought for Coins including Pie too. You can go to Reaper! Sans in the Lobby and exchange 8 kills for 1 win.

Community content is available under CC-BY-SA unless otherwise noted.
Advertisement